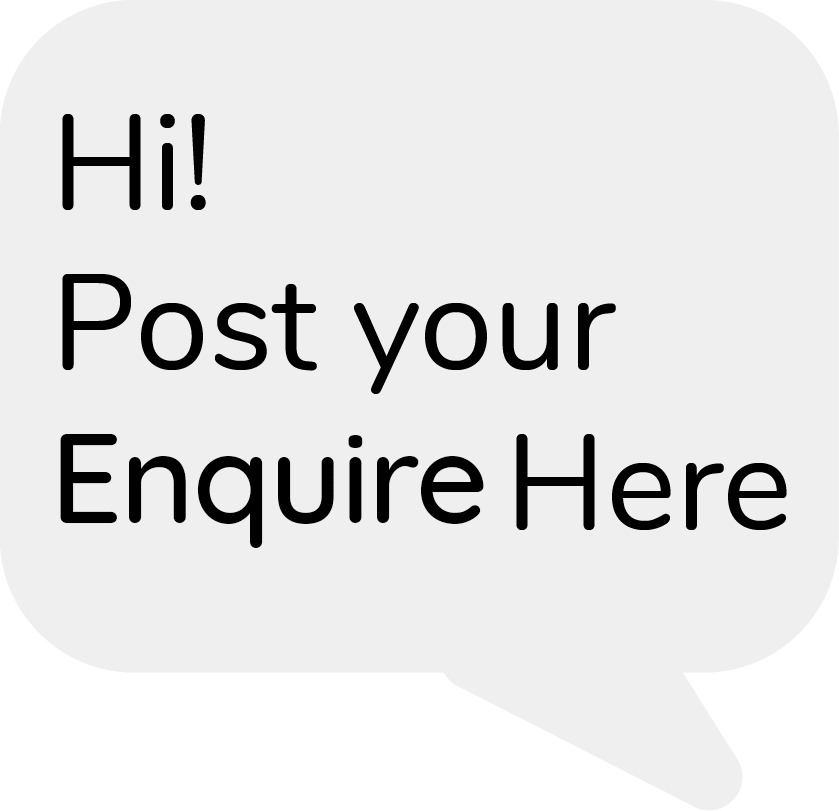 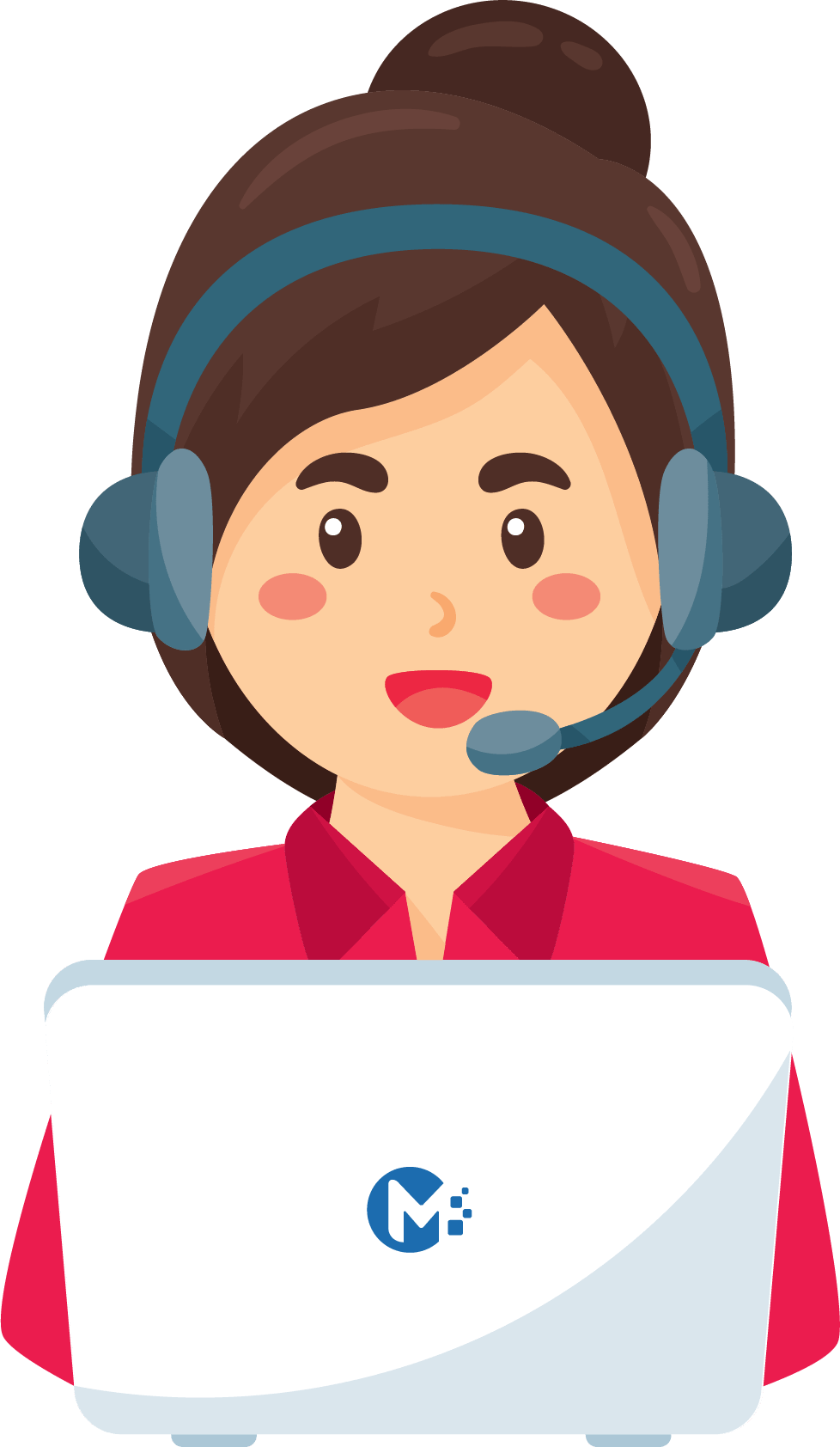 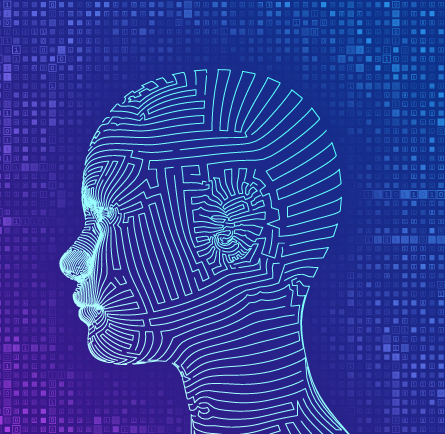 What is Fair AI

Bias may creep-in at a stage as early as data capture or as late as post-deployment. Hence, bias need to be handled at all stages of model lifecycle. Bias may be caused due to data or the algorithm itself

Some real-world cases and implications

There are multiple definitions of fairness in AI/ ML based decision systems. Following are some of the most popular definitions:

Some Misconceptions about Fairness AI